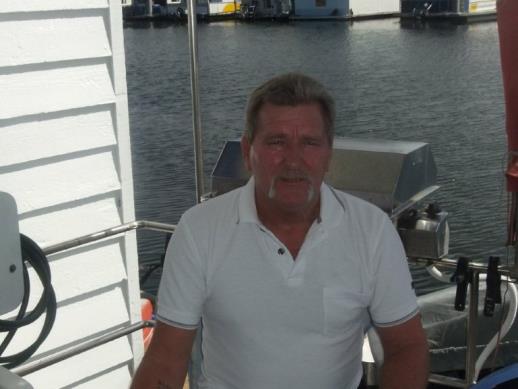 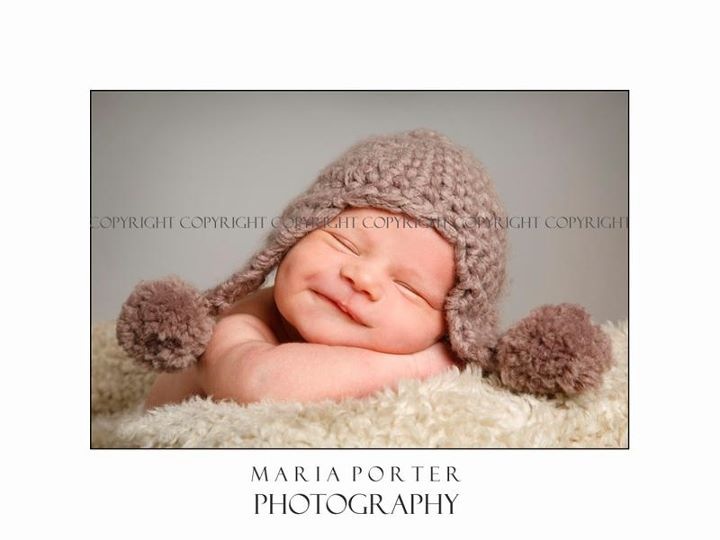 Dave and Leo with their better halves 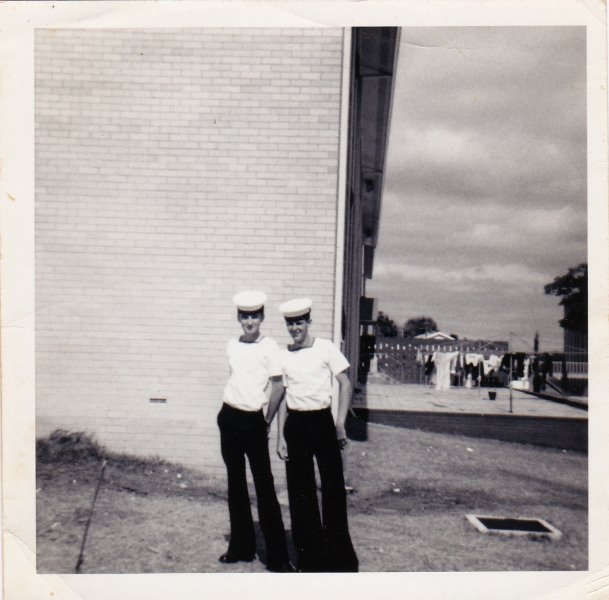 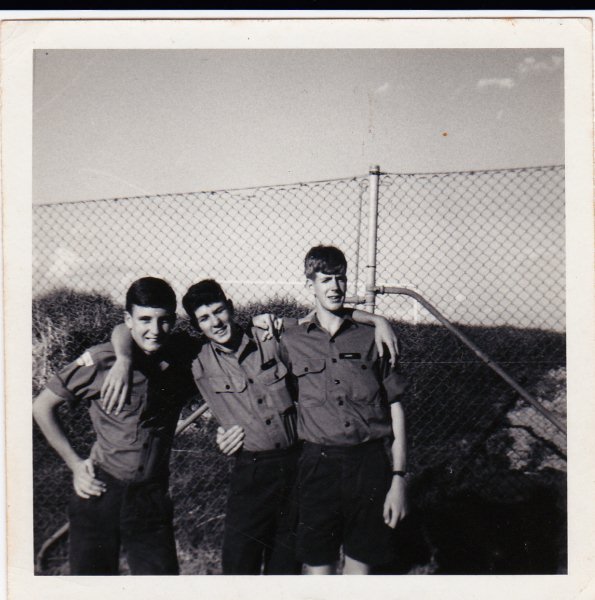 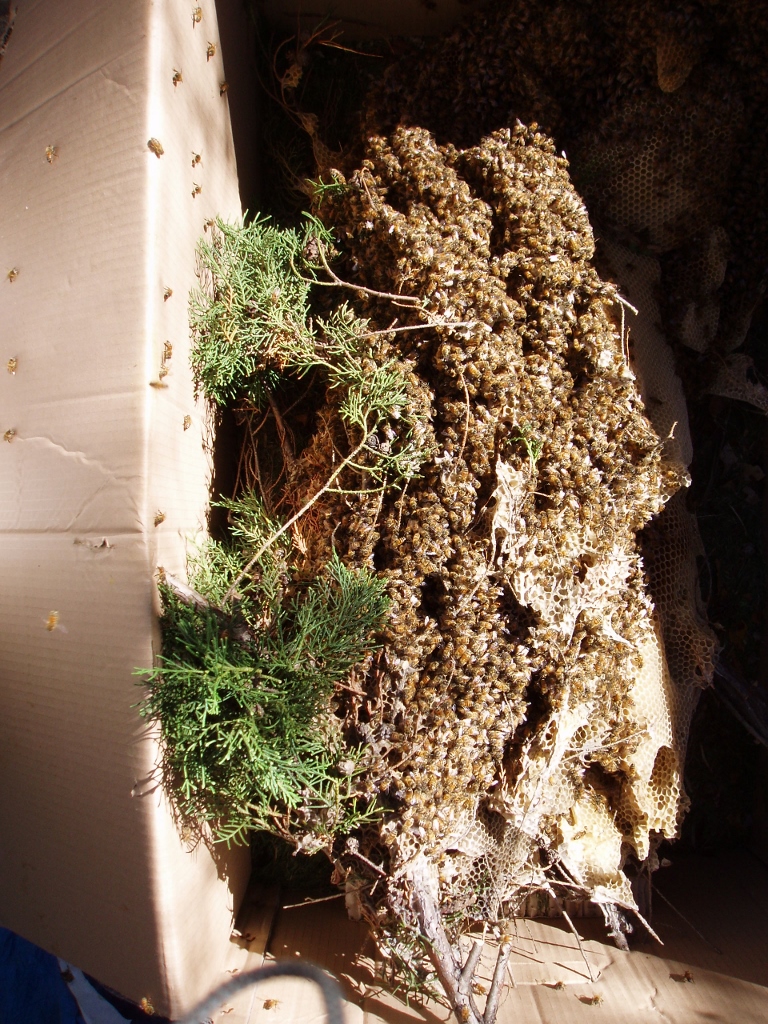 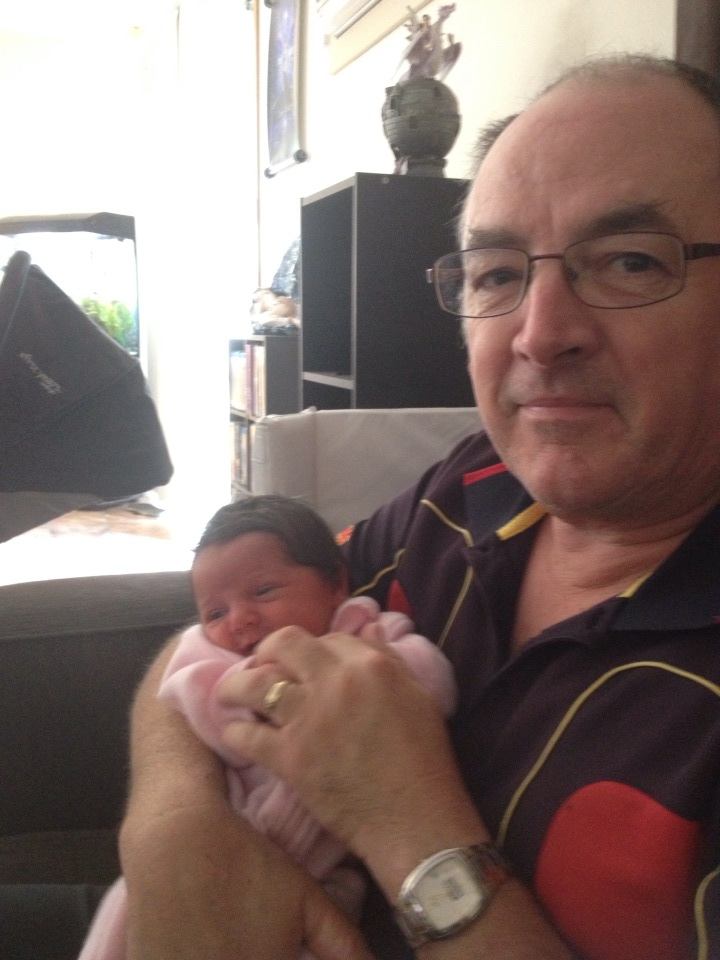 These are some bees that Mousie knocked off from somewhere.. He said it weighed around 45 kilos.  Wonder who carried it for him...
Swabby with his new grandaughter Charlotte (Charlie)
Congratulations from the 34th mate... 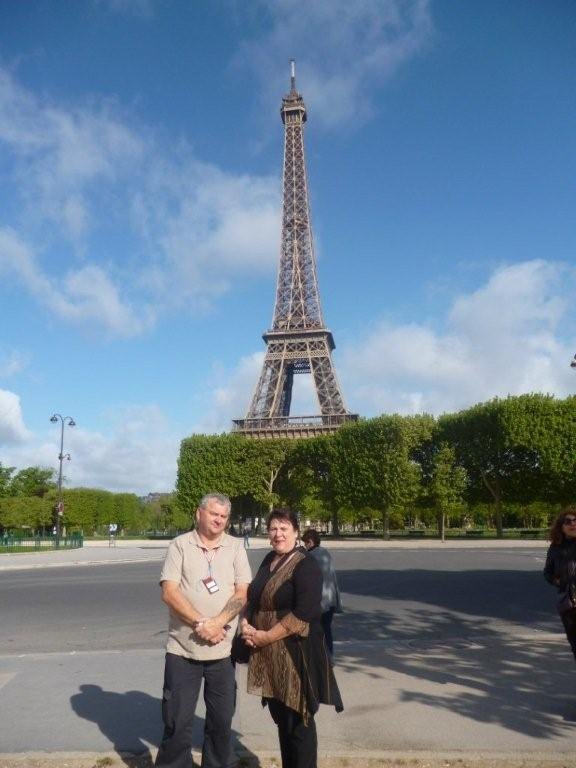 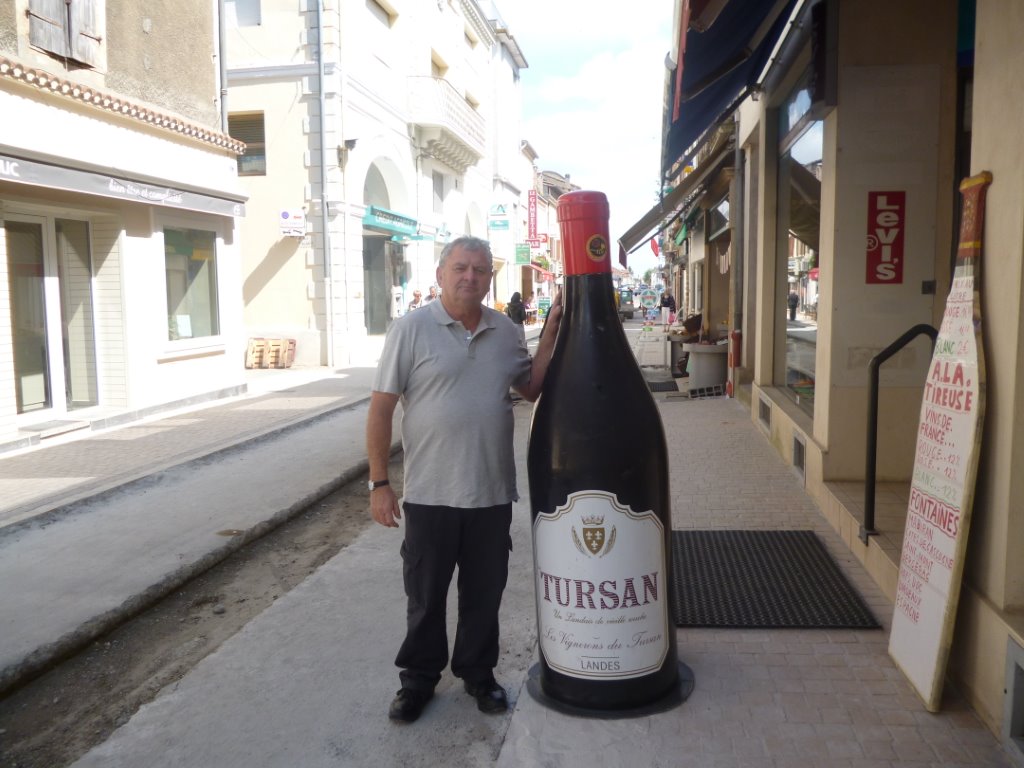 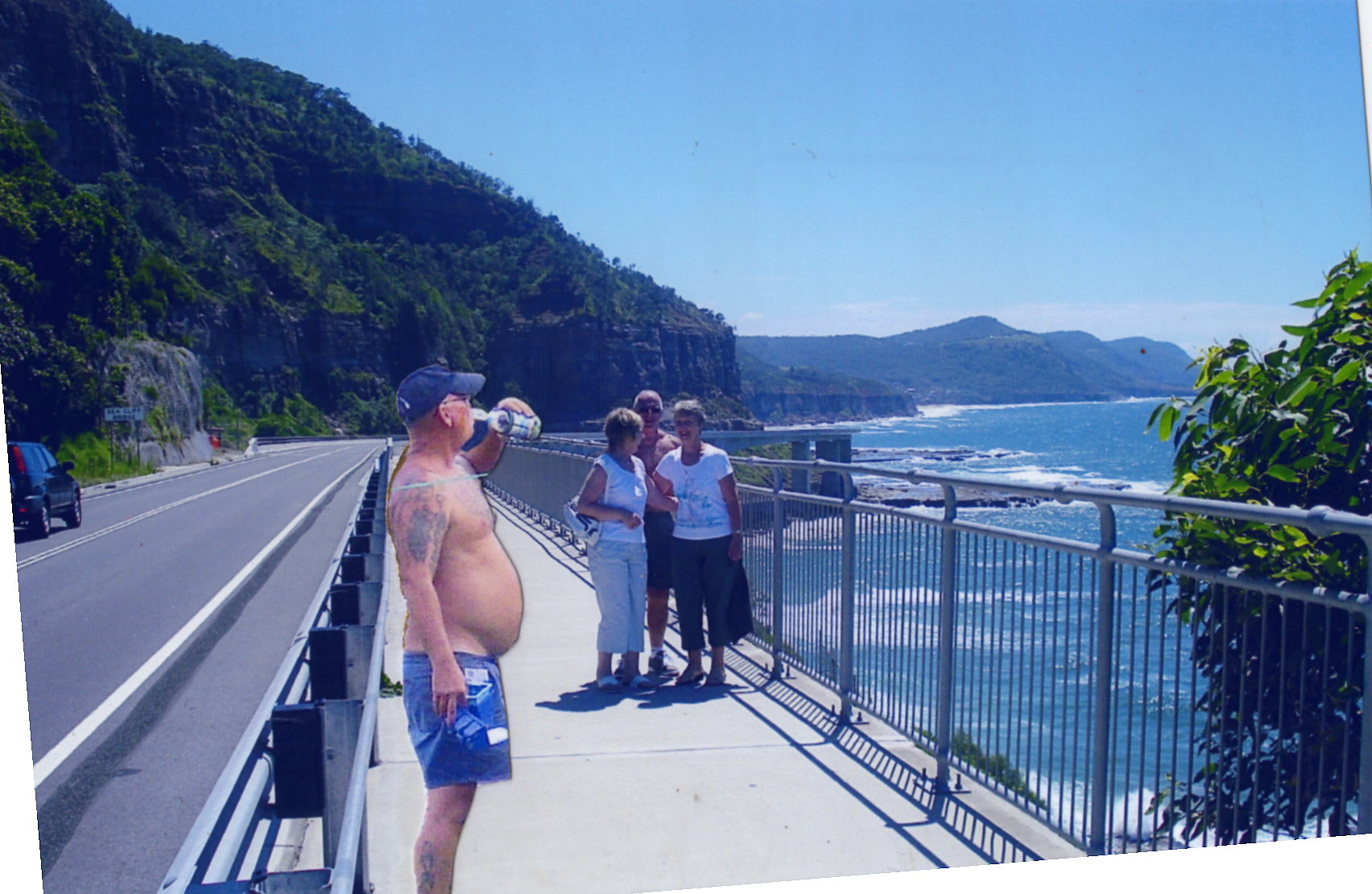 I am reliably informed that yes it is twins and they are due any day now..  Been to too many Souths games this year have you Shaggs????? 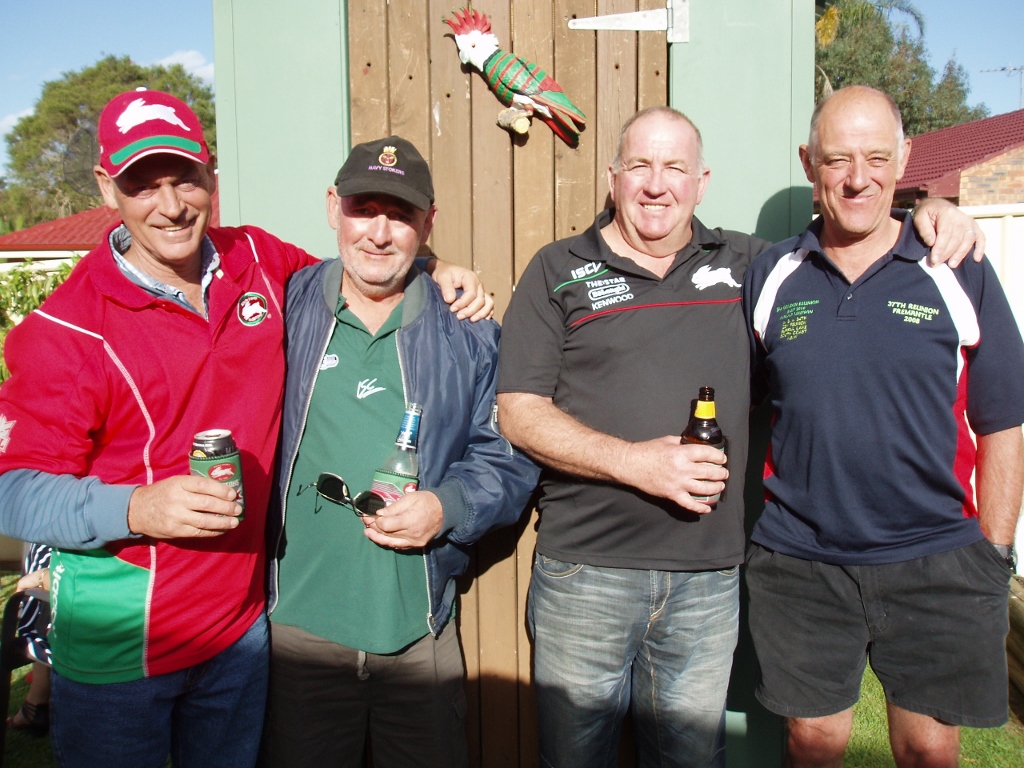 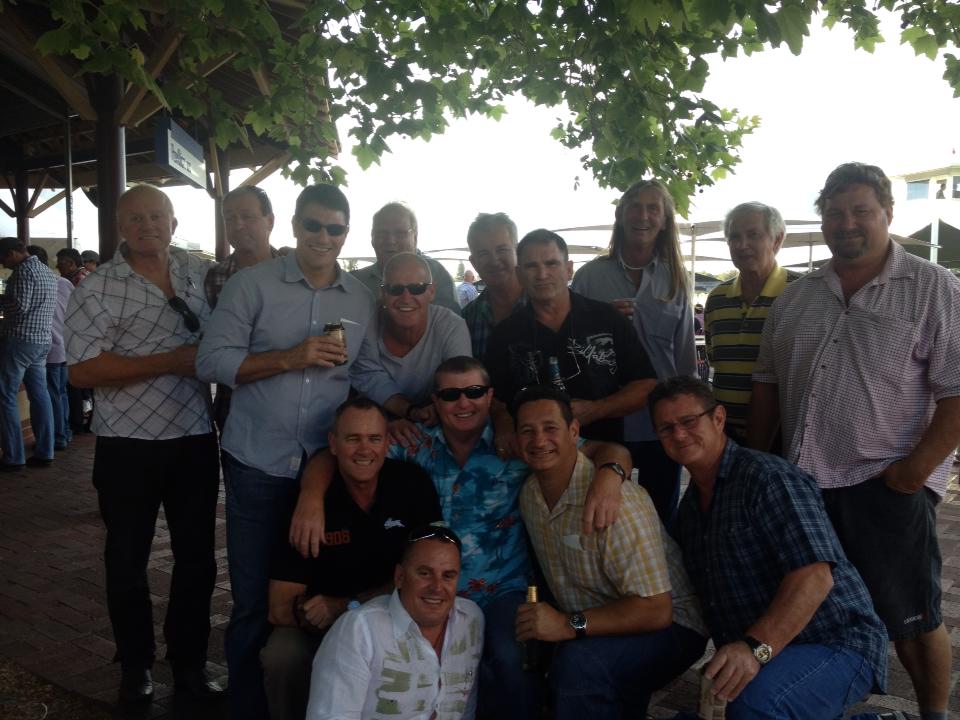 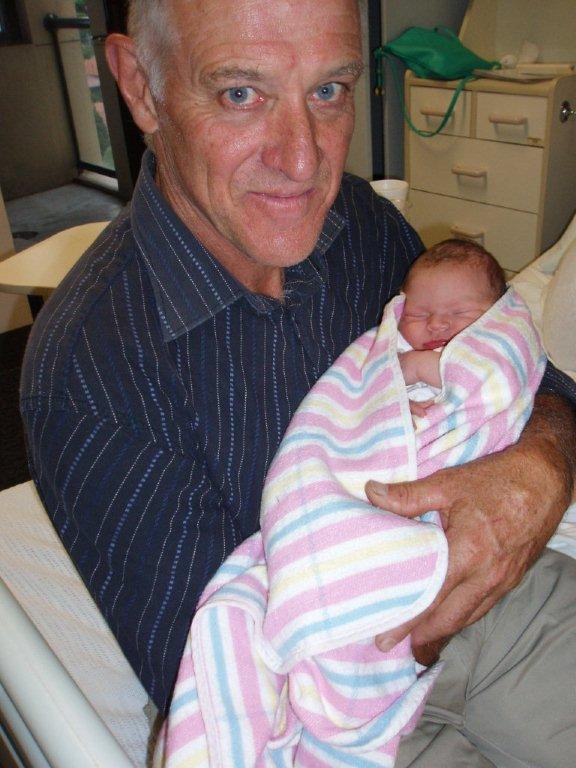 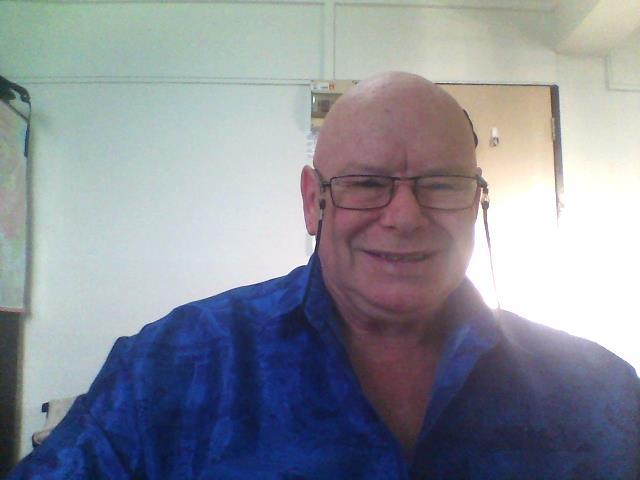 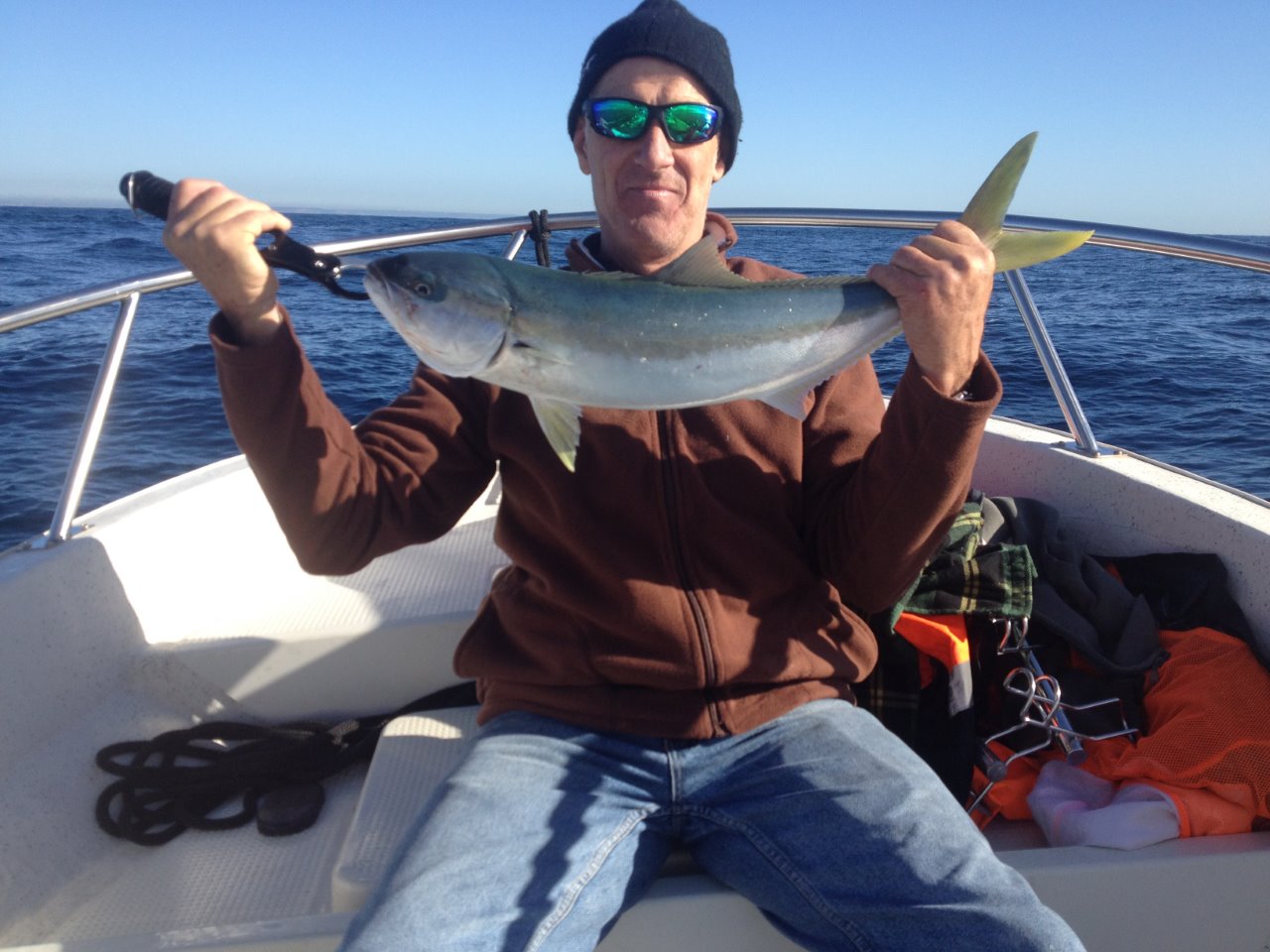 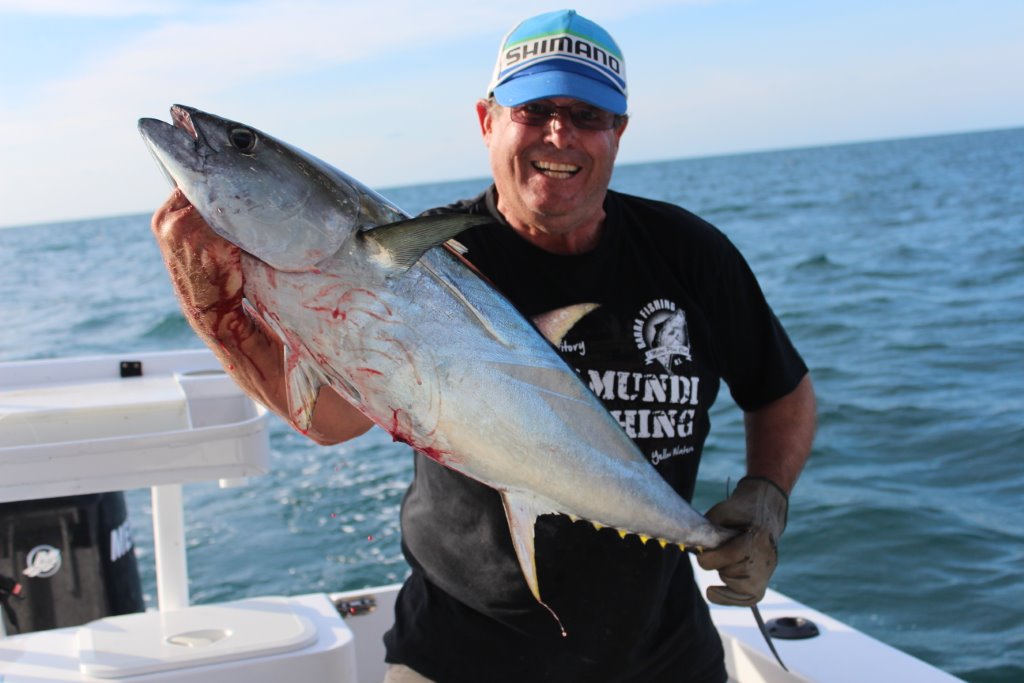 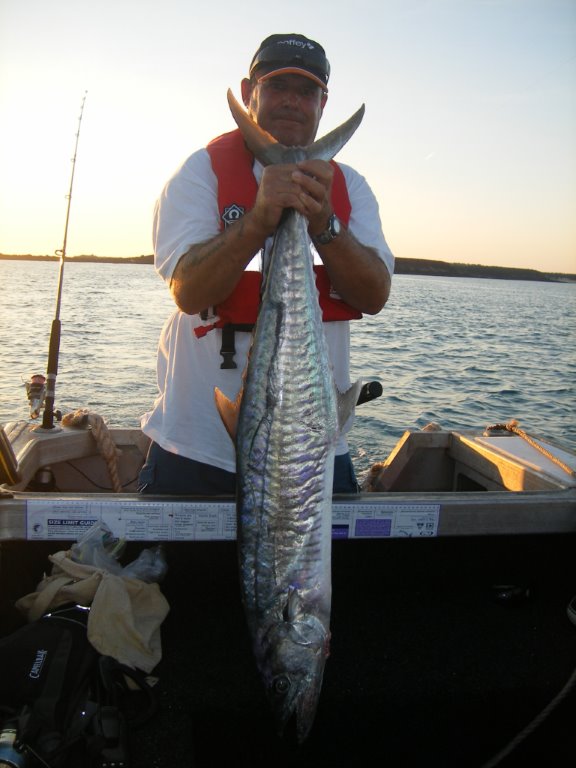 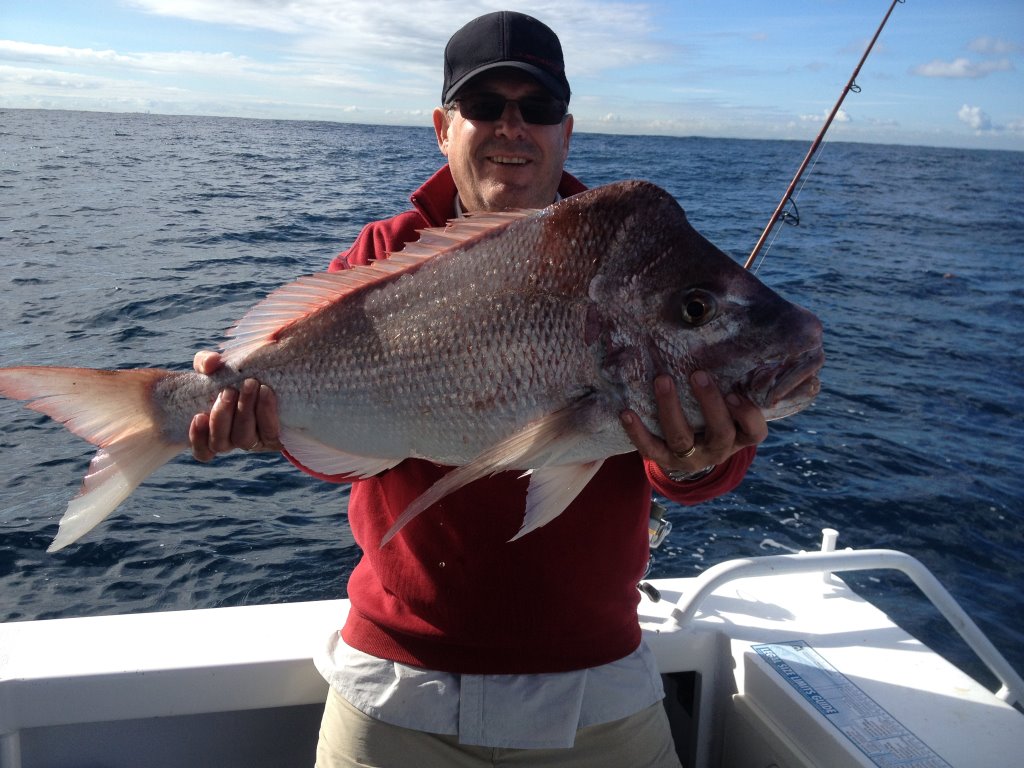 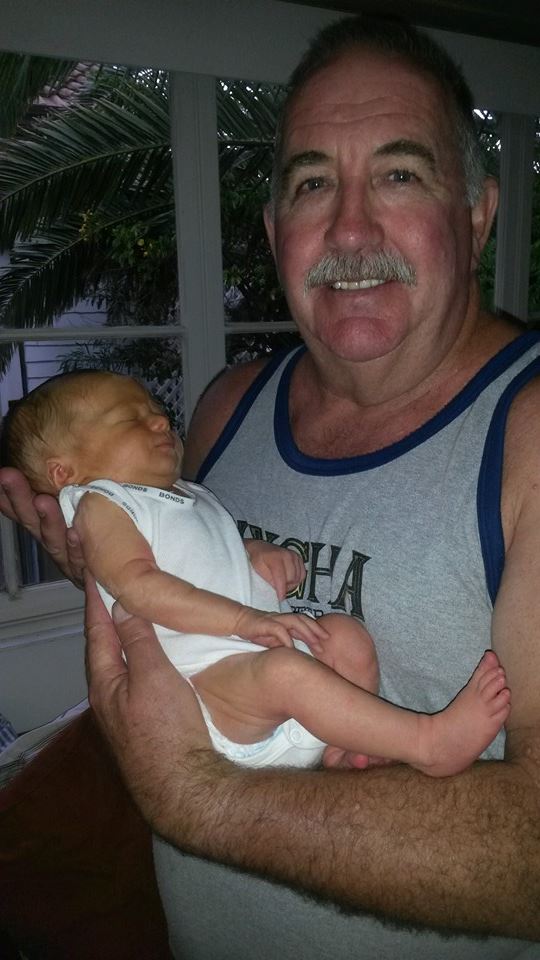 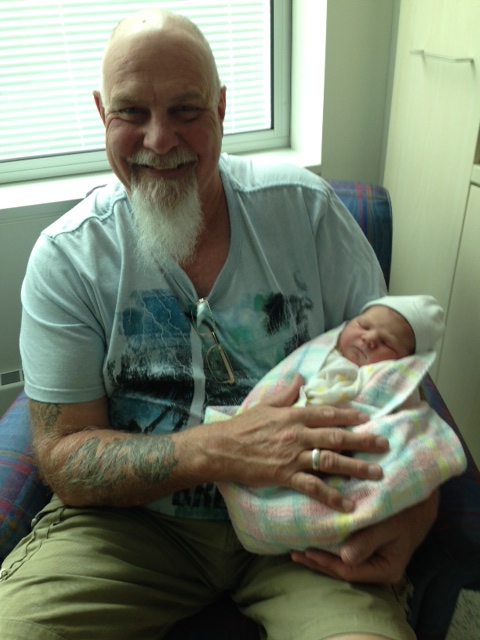 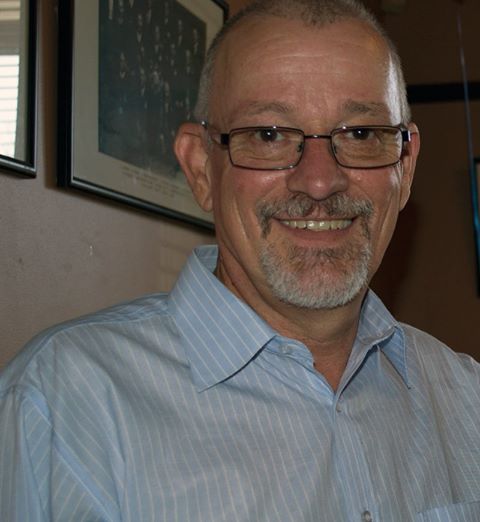 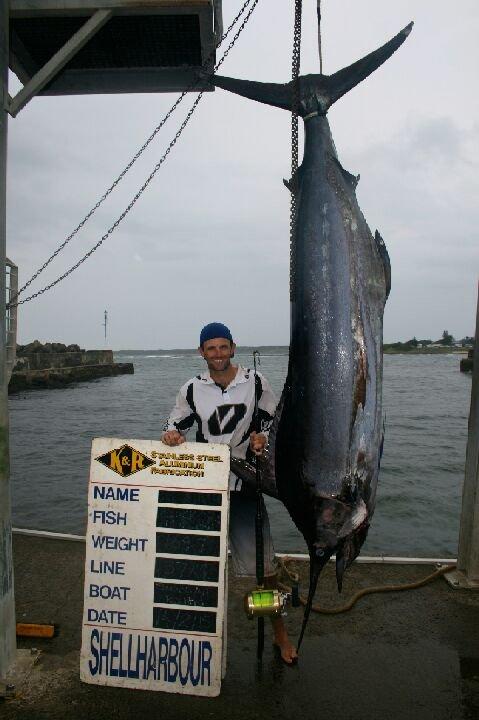 Lyles son Phil with his latest catch at a game fishing comp on the south coast.... 169 kg black  marlin 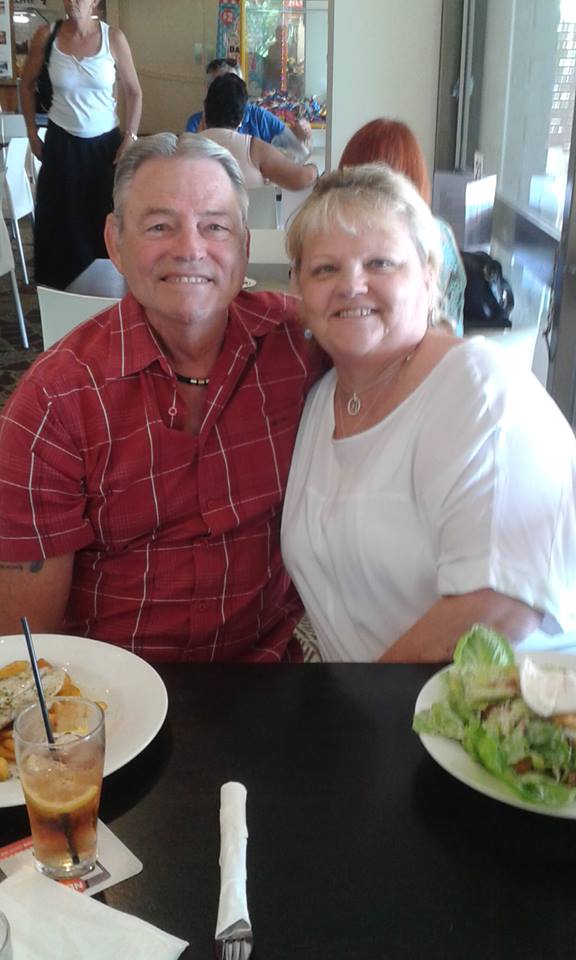 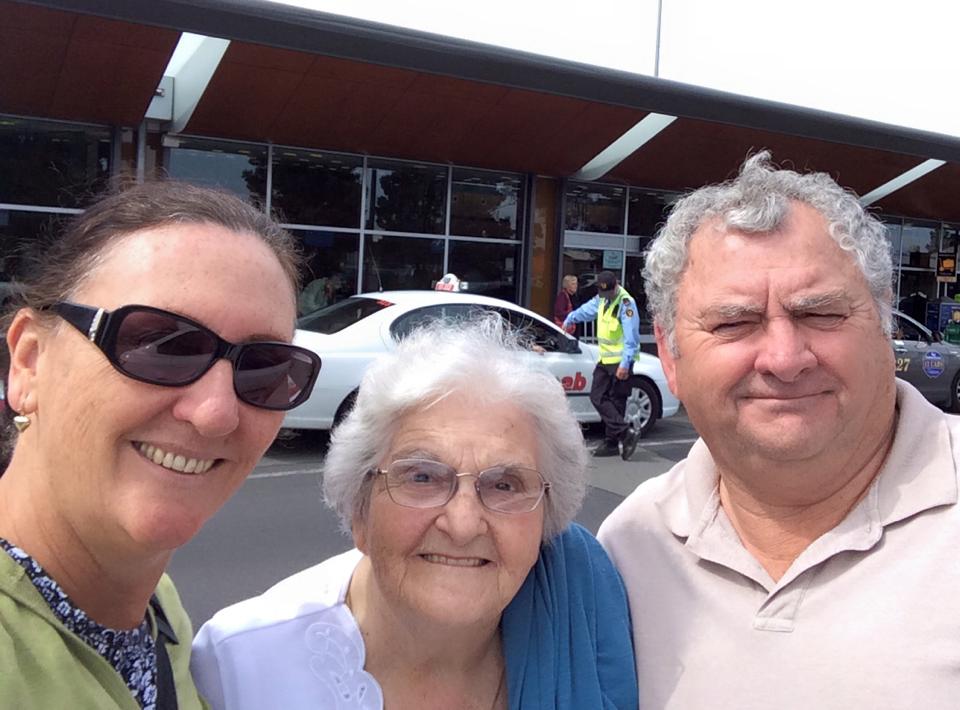 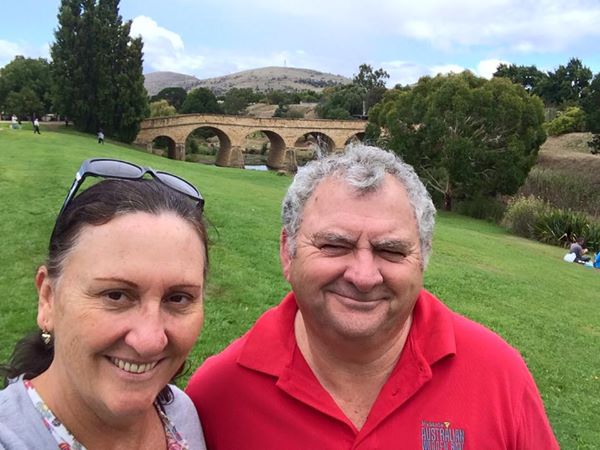 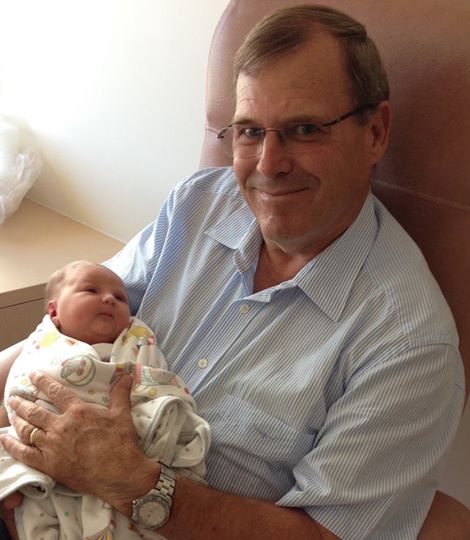 Mal Dann and his new grandaughter 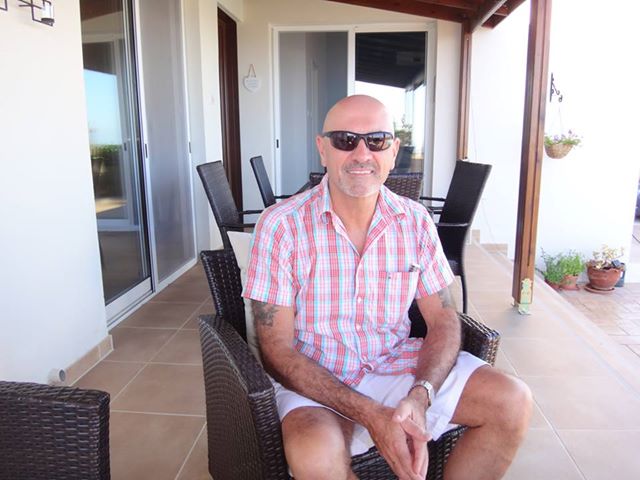 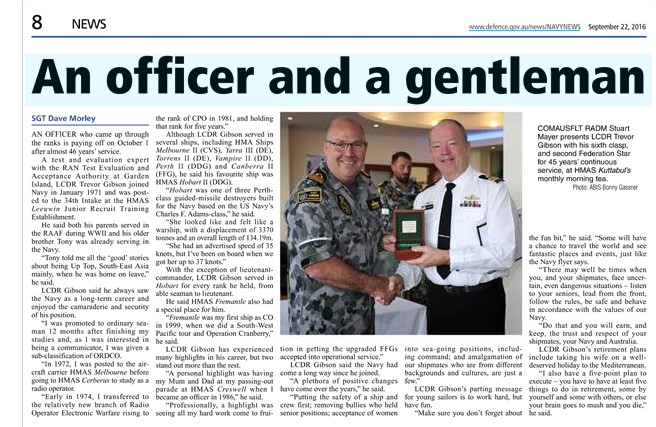 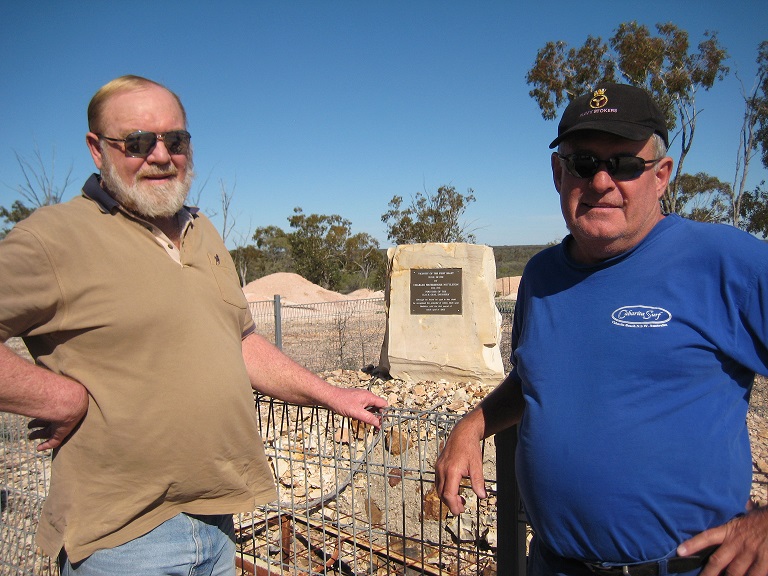 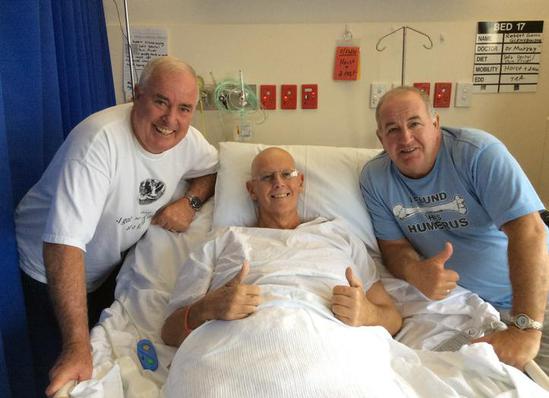